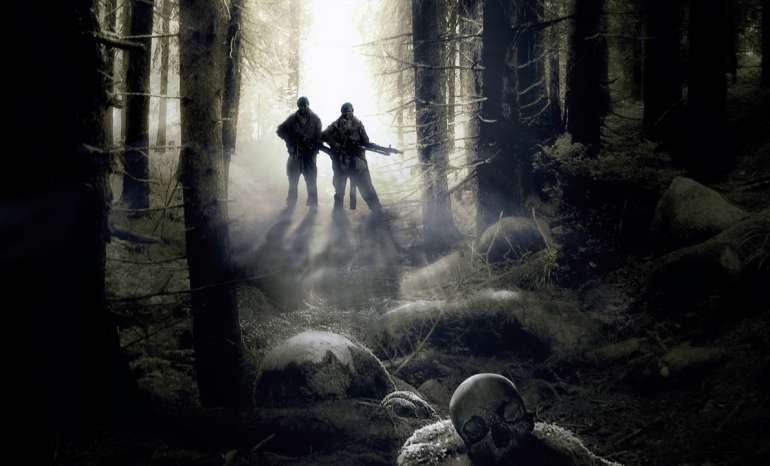 All players that pre-register by 10:00 pm on October 26th will receive the following with their admission:

Story Line: A secret group of American geneticists began work on a secret weapon. This weapon was a virus that was to be injected into elite soldiers enhancing their fighting ability and making them completely obedient. This military experiment, code named “The Dark Harvest”, quickly got out of hand. Initially an elite group of Navy SEALS were injected with the virus. Almost immediately the geneticist realized something had gone horribly wrong. The virus mutated and the geneticists began to lose control of test subjects, the SEALS went rogue. Now, 9 years later, the mutant soldiers continue to spread their virus, and the American military, desperately fights them to contain the spread. 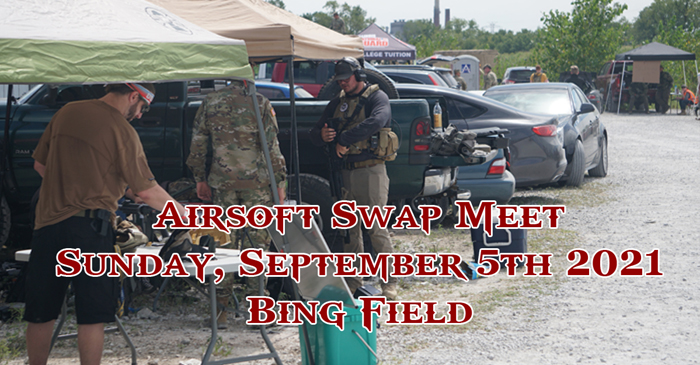 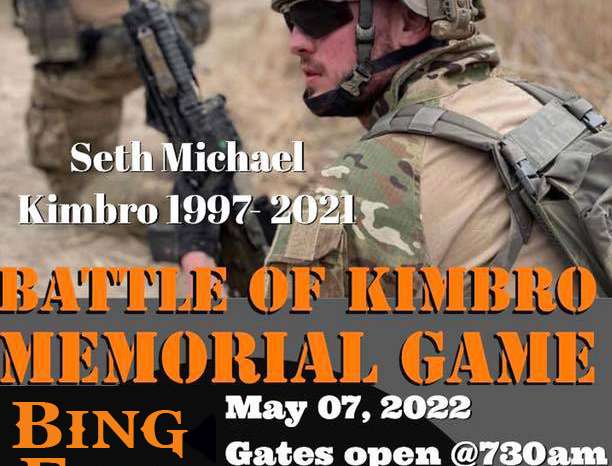 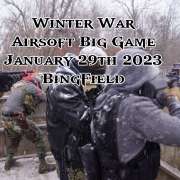 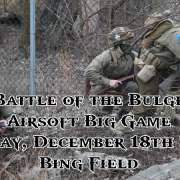 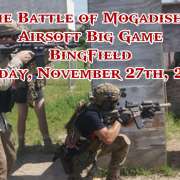