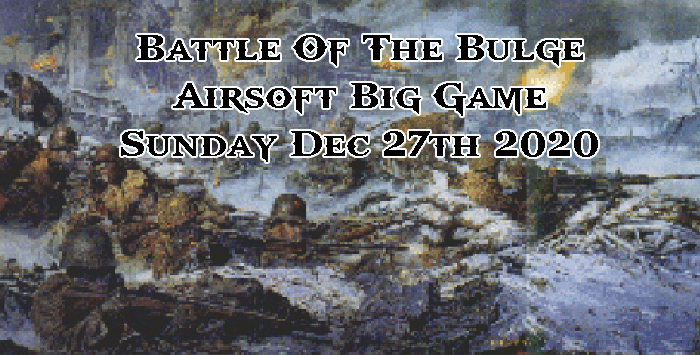 All players that pre-register by 10:00 pm on December 26th will receive the following with their admission: 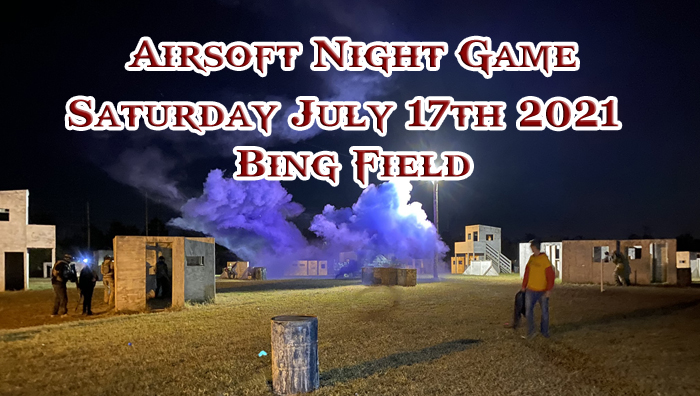 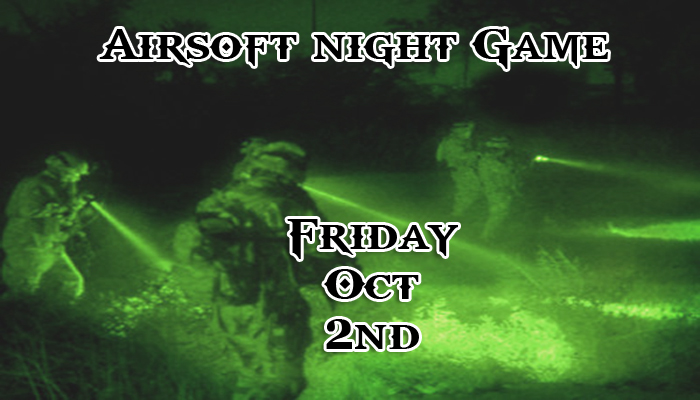 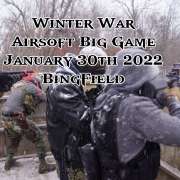 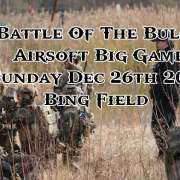 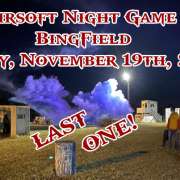