While 68 caliber paintball is perfectly safe and suitable for most teenagers and adults, we have had customers asking about a low impact option. These smaller 50 caliber paintballs are ideal for young children (typically those 12 years old and younger) and first time players who may not want to jump right into full impact paintball. The 50 caliber paintball guns that we use do not require compressed air tanks to function. This means they are much lighter to carry and easier to handle to younger people. 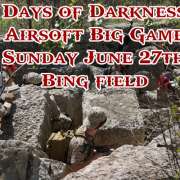 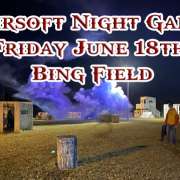 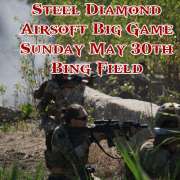